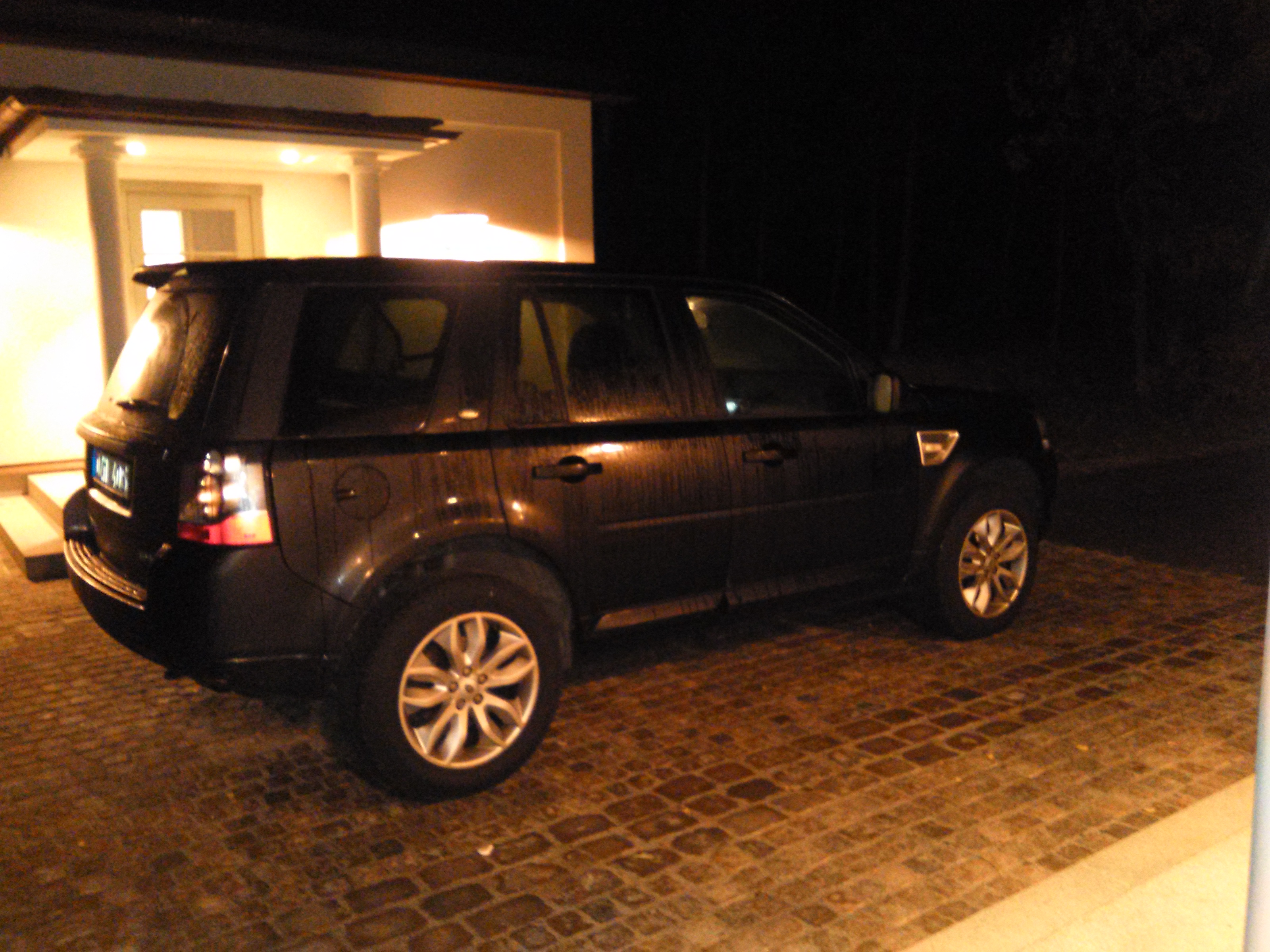 2013-2022, Heimrisks Services were contracted in autumn 2013 to provide security consultation to private family in Stockholm and this is a on going assignment and no further information will be disclosed. 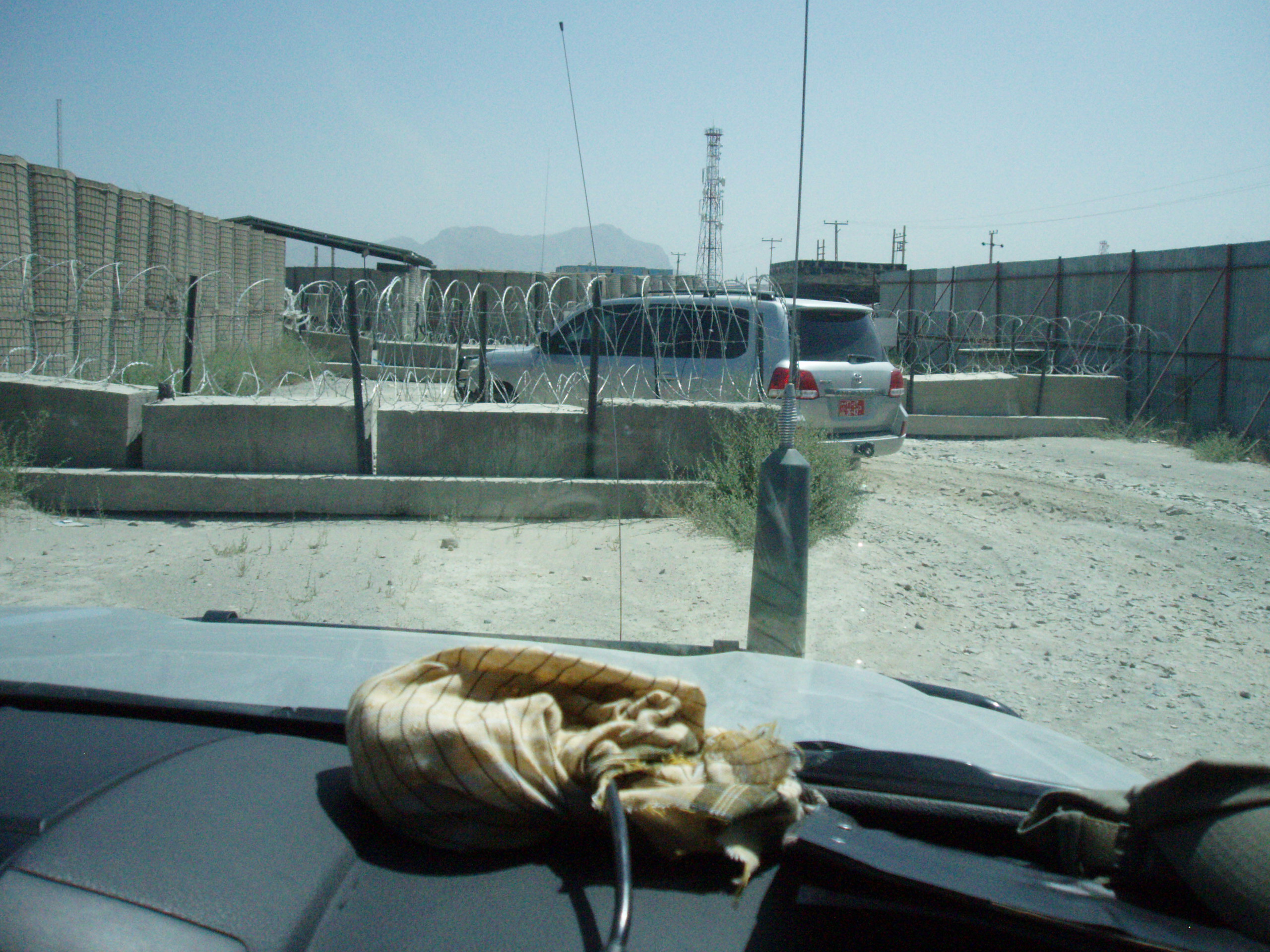 2013, Heimrisks Services, owner were contracted first time in 2009 to provide protective services to EU diplomats working in Kabul on the EU delegation. In 2009 contracted to the mobile protection team. 2013 contracted as CPO by Page Group once again this time to the close protection team for the EU Ambassador, and other diplomats. 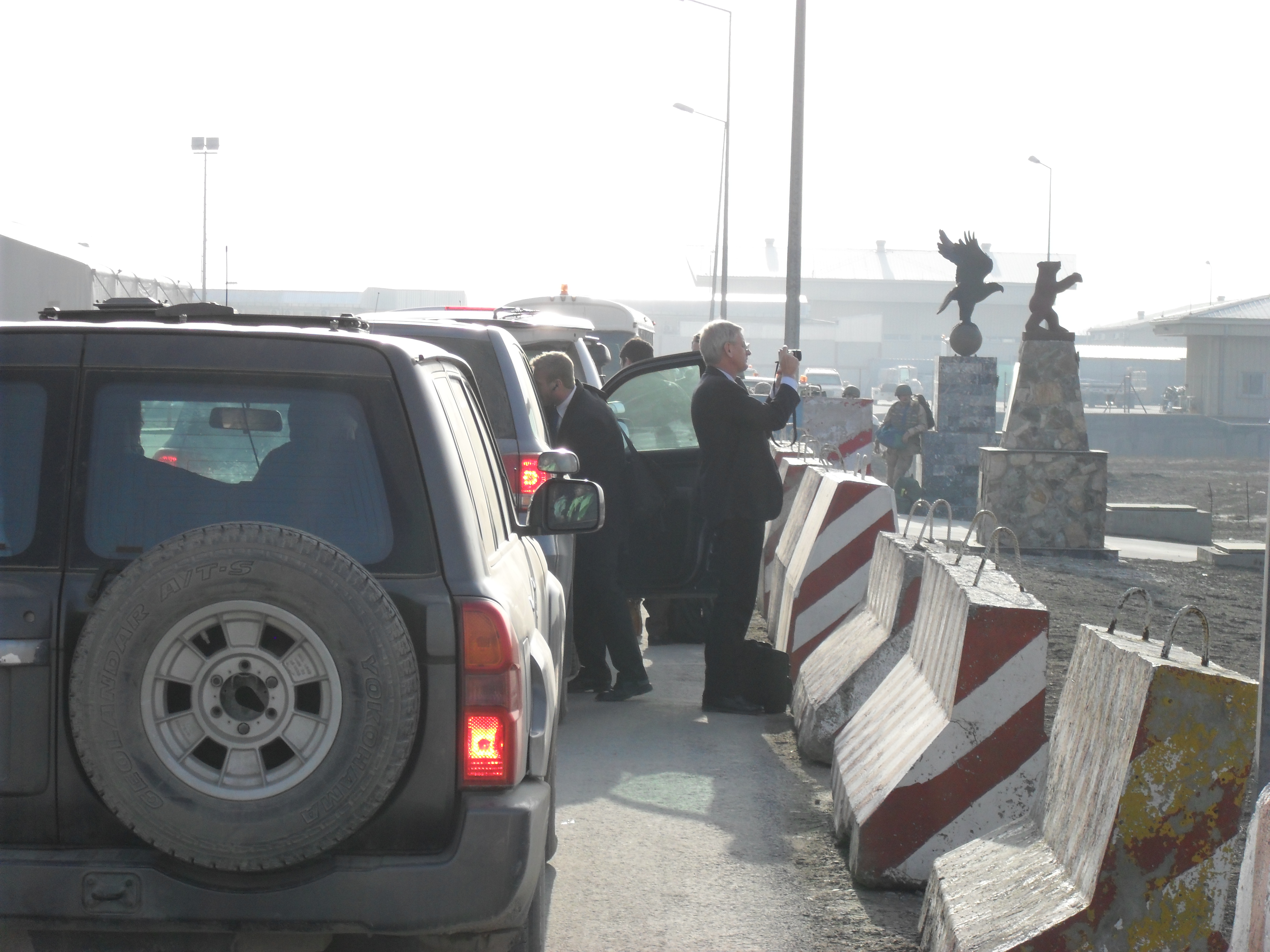 2011-2012, Contracted as CPO by Vesper Group to provide diplomatic protection for Swedish diplomats operating in and around Kabul region. Responsibilities were mainly protective measures around VIP as team leader for team 2. Including liaison with other embassies and ministries as well as Swedish security services. 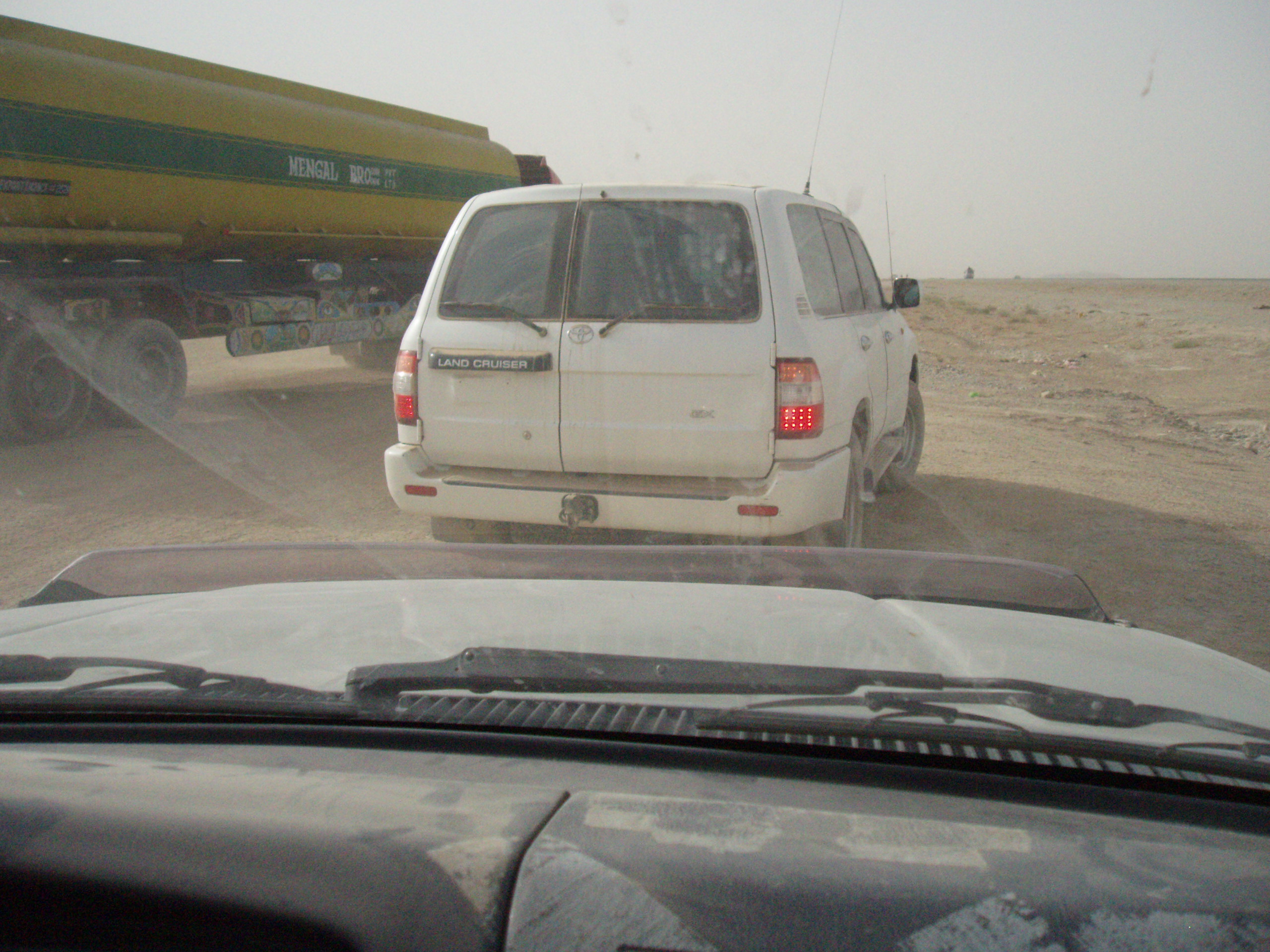 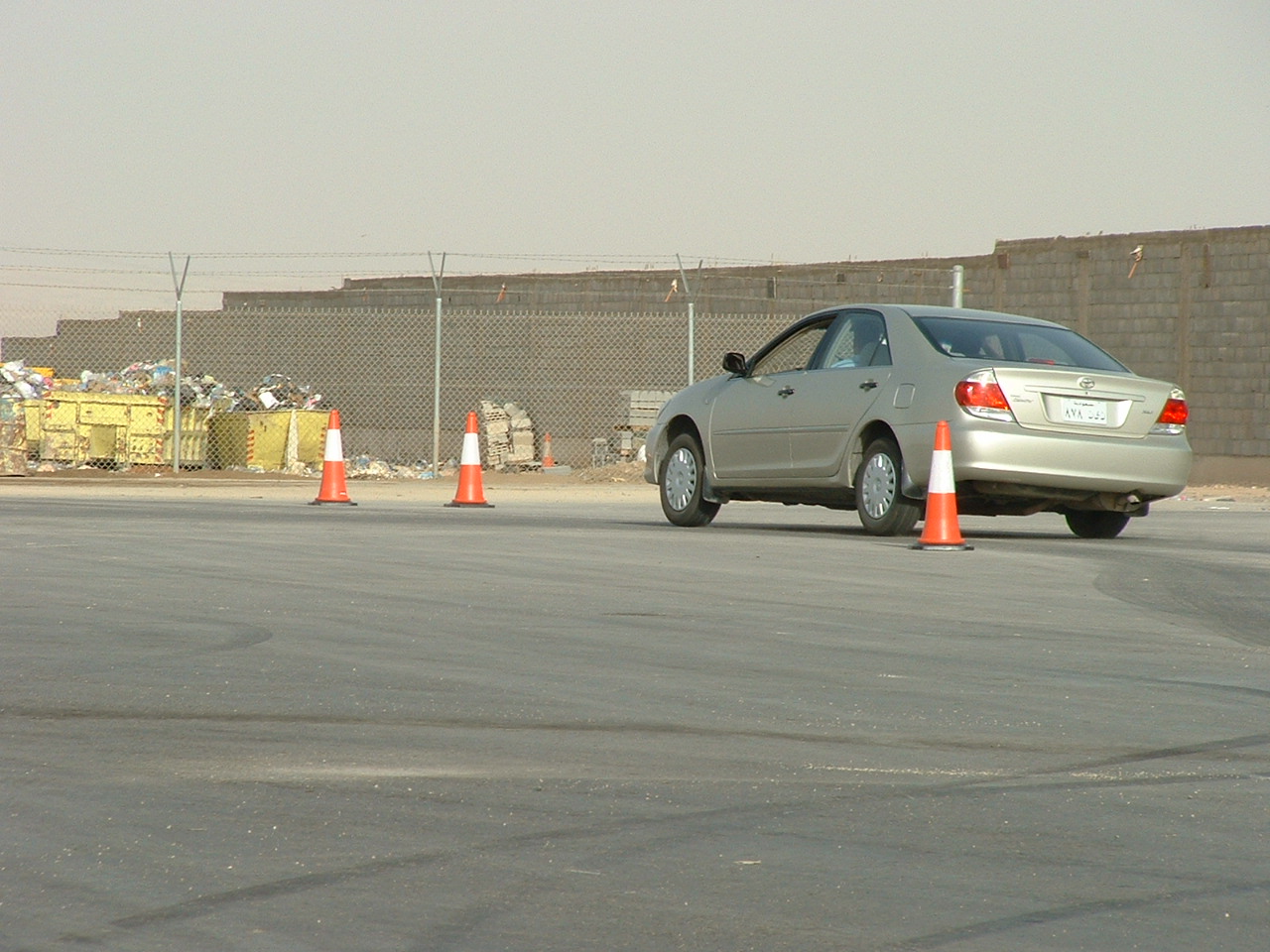 2006 Heimrisks Services, were contracted by ABB in Saudi Arabia to provide security driving training. This were the first training programs of several courses over several years. Training program was developed to give company security drivers the knowledge and understanding of vehicle operations in various risk, contact situations. Focus on security awareness, avoidance, escape and confront […] 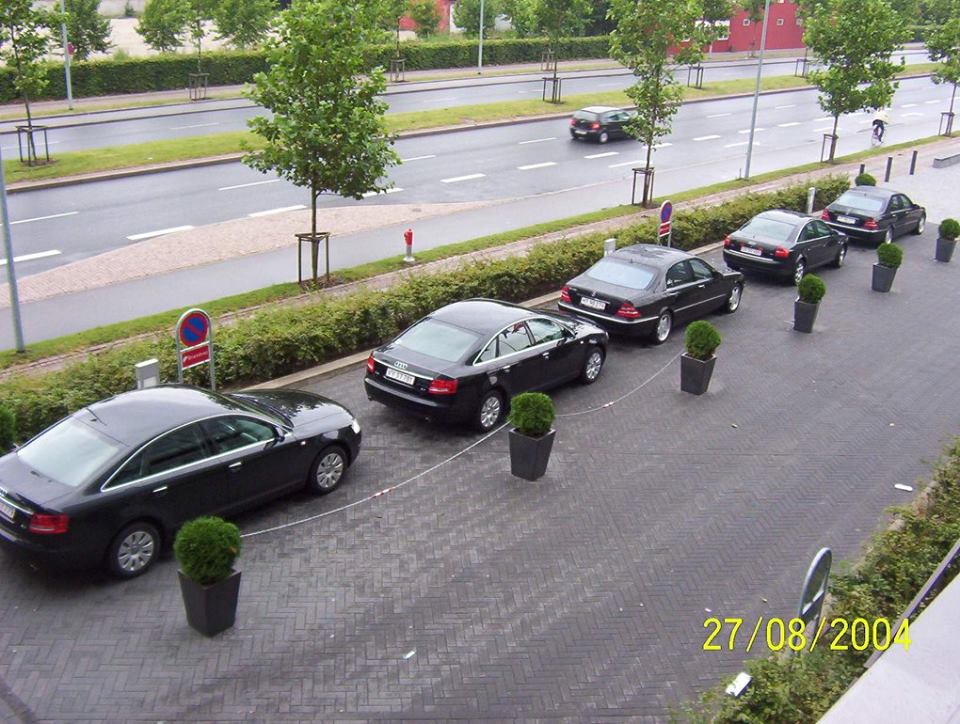 2004 Heimrisks Services were contracted by Metropolitan Limited in London, UK to provide mobile protective services to 4 members of the Saudi Royal Family on their visit to Copenhagen. Our key role were to provide close protection operatives and managing the daily movement. 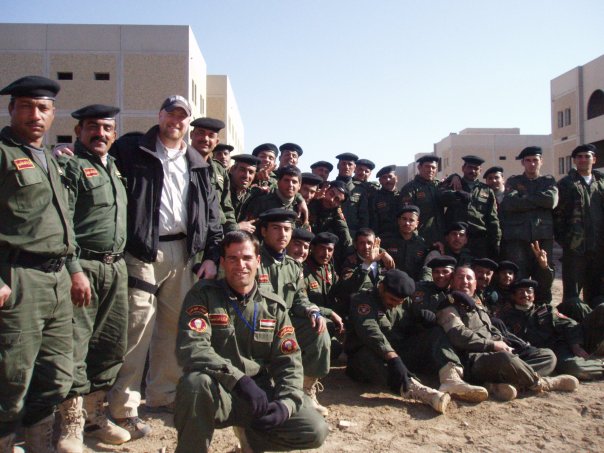